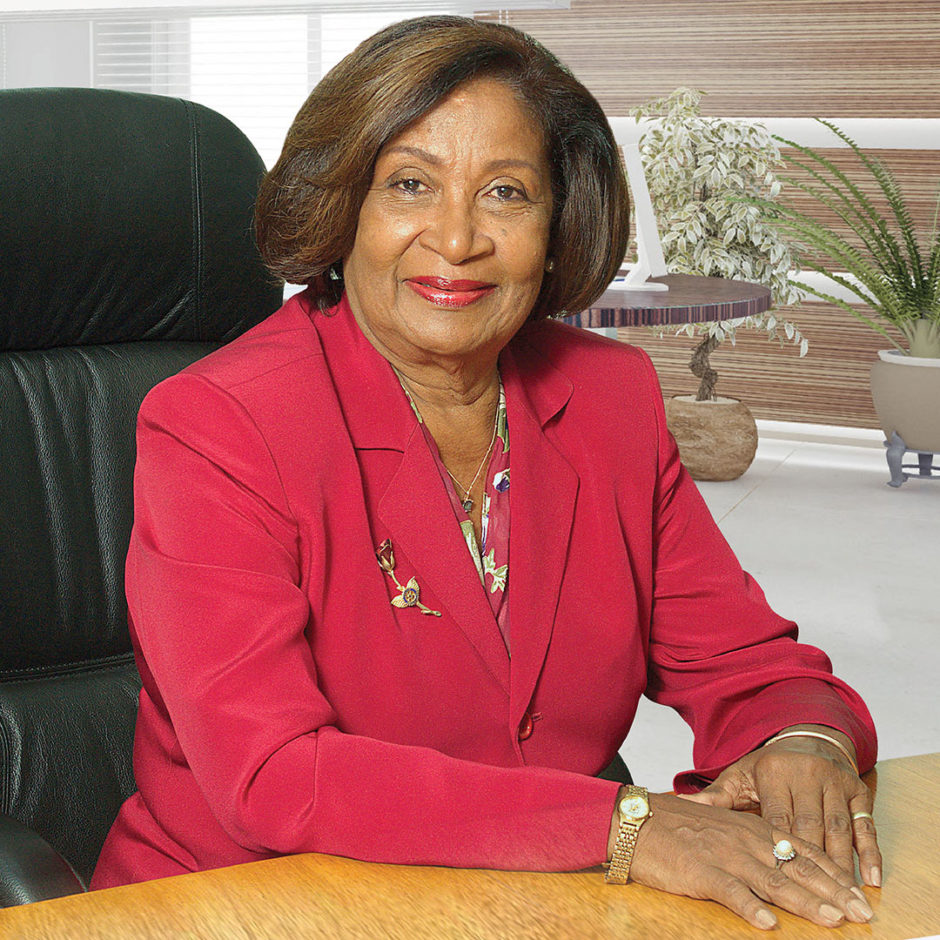 Ms. Sinanan is a retired strategic leader and visionary from the insurance industry, she was at the helm in excess of twenty (20) years at ALGICO as the General Manager and Senior Executive of the general insurance operations, and the first female President of the Association of Trinidad and Tobago Insurance Companies (ATTIC).

Ms. Sinanan’s leadership and management qualities attracted Board directorships in several organizations such as NIBTT, its subsidiaries NIPDEC, HMB and TTMF; First Citizens Bank and its subsidiary First Citizens Asset Management Company; CMMB, TATIL, ALGICO and ADB.   Notably, because of her insistence and eye for detail, she has been part of the Audit Committees in most of these companies.

She is currently a Director on the Board of TTIFC. Ms. Sinanan was appointed to the HMB Board in August 2016.  She attained academic qualifications of a Bachelor’s Degree and a Master’s Degree at Pace University, New York, U.S.A.