Performance as a Group

Home Mortgage Bank (the Bank) had another successful year in 2018 recording $560 million in Profit After Taxes. This included a one-time realized gain from the sale of the equity portfolio valued at $471 million. Excluding this one-time gain, Profit After Taxes increased by 20% year on year. The Bank’s Total Liabilities fell by 3.4% and retained earnings increased by 35% when compared to financial year ending December 2017.

In keeping with the Bank’s mandate outlined within the HMB Act and its strategic re-alignment, 2018 saw the Bank transition from the primary mortgage market to commercial mortgages, project financing and public/private sector partnership developments.

The Bank investment arm focused solely on expanding and diversifying its portfolio. With the planned introduction of new products in 2019.

The International Monetary Fund’s (IMF) April 2019 World Economic Outlook projected a global growth to slow from of 3.6% in 2018 to 3.3% in 2019, representing a 0.3% decline. According to the report, economic growth is expected to return to 3.6% in 2020. The increase can be attributed to the policy stimulus in China, improvements in global financial market sentiment, a decrease in temporary drags within Europe and economic stabilization in emerging markets.

The growth within the European market slowed considerably, as the forecasted Gross Domestic Product (GDP) for 2019 is projected at 1.2% down from 2.2% in 2018 and 1.8% in 2020[1]. The decline can be attributed to several factors across countries, which includes a weakening of consumer and business incentives, Brexit uncertainty and the increase in public debt.

The United States GDP is declining steadily from 2.9% in 2018 to 2.3% in 2019 and 1.9% in 2020[2]. The trade tensions and tariff hikes between the United States and China are one of several reasons for the decline. A December 2018 agreement between both countries resulted in a hold on tariff hikes, however, the possibility of tensions resurfacing exist. Despite the steady decline, the United States economy is growing faster than other advanced western industrial economies.

Regionally, the IMF projected an upward movement of 1.4% growth within Latin America and Caribbean economies for 2019 and 2.4% in 2020[3]. The steady increase in economic growth can be attributed to robust tourism from the United States, reconstruction from the devastating hurricanes of 2017 and higher commodity production in some commodity exporters.

The Venezuelan economic and humanitarian crisis continues to affect growth within the region. Venezuela’s GDP is expected to decline further in 2019 as the country continues to grapple with hyperinflation and migration.

The economy of Trinidad and Tobago (T&T) is recovering slowly following a contraction within the energy sector. While the output of gas rose, the growth was small relative to previous years. In contrast within the non-energy sectors; the construction industry reported a decline, while the financial and distribution reported marginal growth.

According to the IMF, Trinidad and Tobago can expect a GDP of 0.0% in 2019 which demonstrated a slight decrease from 0.3% in 2018. Despite the decline, the economy has been improving when compared to previous years, which recorded negative economic growth. Fiscal consolidation can be attributed to the economic growth; however, the shortage of foreign exchange reserves continues to hinder the full potential of the economy.

In 2018, the primary bond market saw eighteen (18) bond issues raising a total to $12.9 billion[4]. The Bank issued two (2) bonds out of the market total, with a value of $377 million. The Government of Trinidad and Tobago was the dominant player issuing eight (8) bonds valued at $4.7 billion. The market also saw the successful issue of the National Investment Fund (NIF) Bonds for $4 billion. These issues continue to show the depth and diversity of the local market.

The Strategic Plan 2017-2020 continued to take effect in 2018.  The Bank restructured its internal operations; ensuring a more flexible, efficient and lean structure. Our strategic alliance with the Trinidad and Tobago Mortgage Finance Company Limited (TTMF) developed further as we continue to leverage our strengths and share resources.

Looking ahead the Board remains committed to ensuring the continued sustainability and profitability of the Bank, whilst increasing shareholders’ value. The Bank will continue to expand on its products and plans to re-introduction the Collateralized Mortgage Obligations (CMOs) to the local market in 2019.

In closing, I will like to welcome Mrs. Niala Persad-Poliah, Mr. Feyaad Khan and Richard Roper who joined the Board of Directors in 2018. Special thanks and well wishes to former directors: Mr. Walton Hilton-Clarke, Mr. Keston Nancoo and the late Mr. Ruthven A. Boyer Jaggassar. To my fellow directors, management, staff and customers, thank you for your continued commitment, dedication and support. 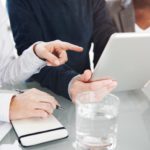 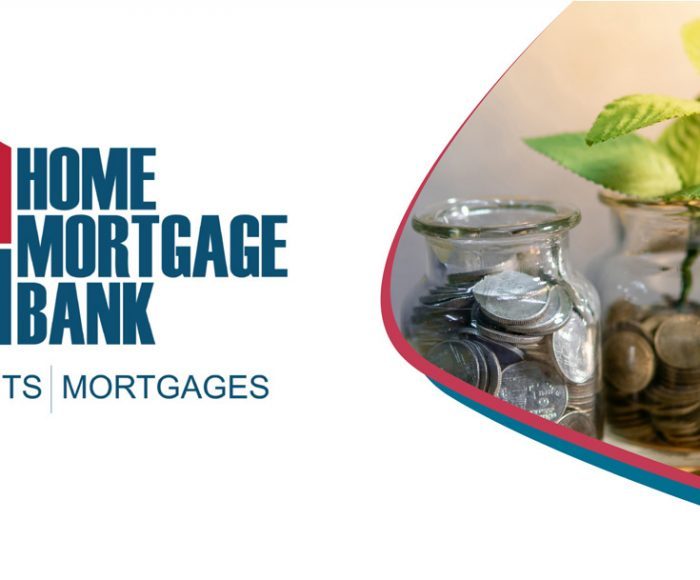 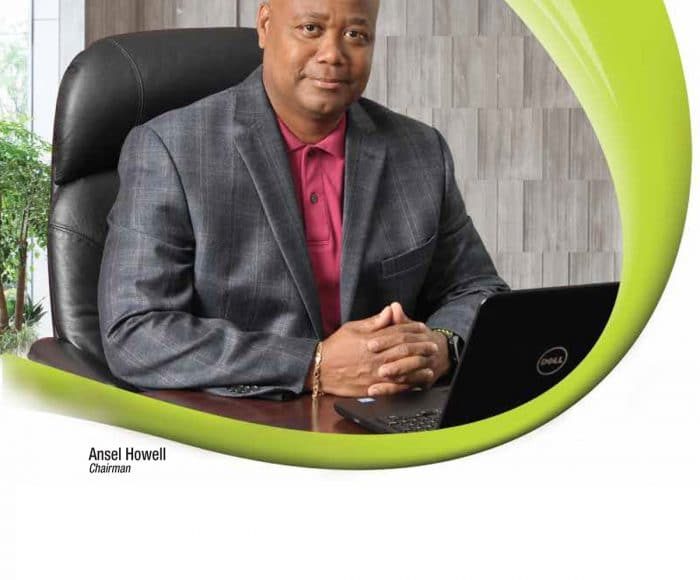